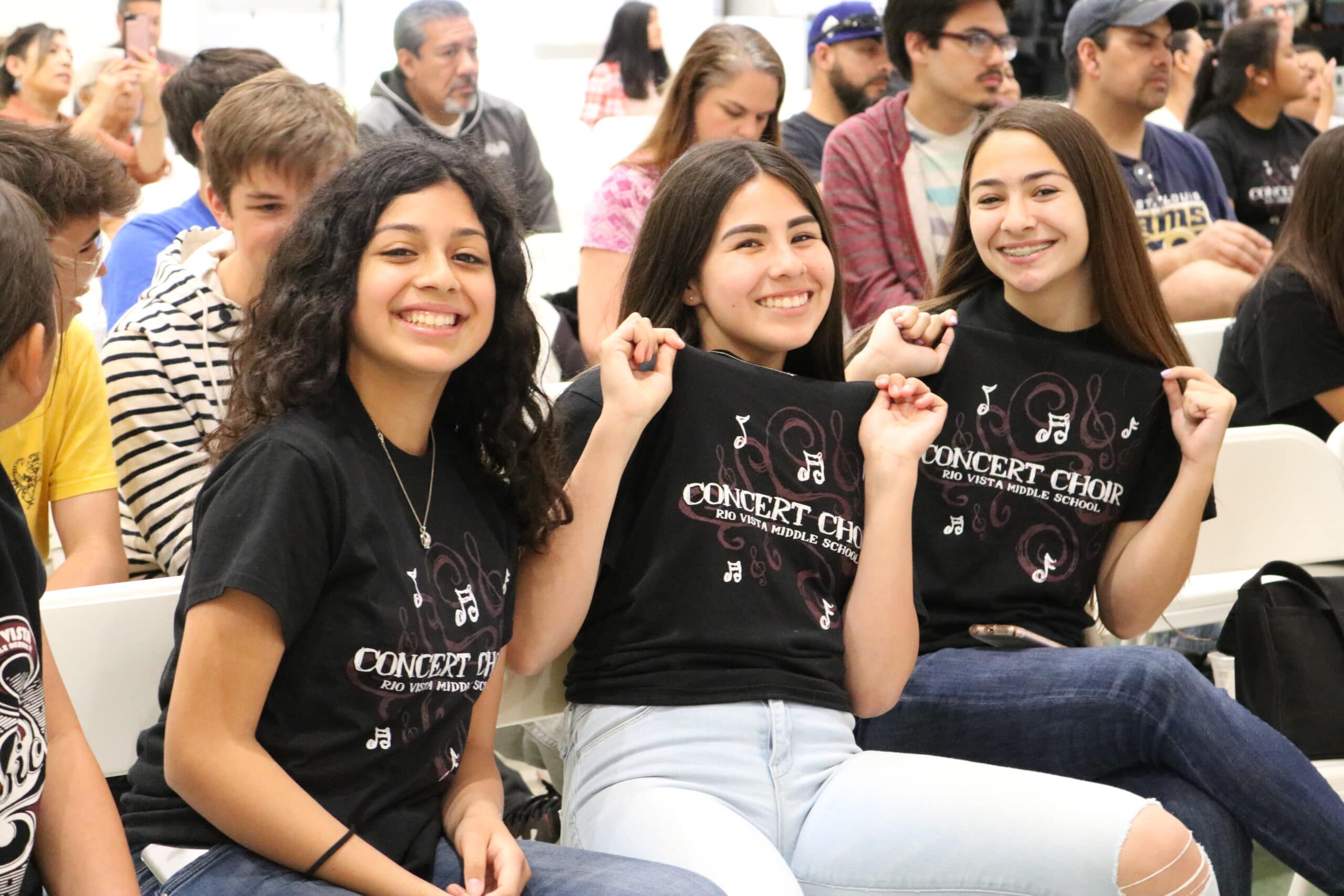 The Mixtec Game of Kasia

Since 2013, students and teachers in the Rio School District have been learning about and playing an ancient Mixtec game called “Kasia.” We found out about the game through the work of Professor Marcos Cruz Bautista, who teaches Mixtec culture and pedagogy in Oaxaca, as well as the Mixteco language as part of a San Diego State Mixteco Immersion Program. Professor Bautista raised concerns about the future of this 2,000-year-old game, which he and others are revitalizing in Oaxaca. What occurred to us, as we were reading his words, is that we could start to play Kasia (which means “being happy”) in the Rio School District and do our part to keep it alive and continue an important tradition.

Dr. Faviana has been working in the Rio School District on Mayan mathematics and other expressions of culturally based mathematics or ethnomathematics since 2012. So taking on the teaching and learning of Kasia was a natural bridge, especially given the positive response of teachers and students. Of course, our district has many families and students of Mixtec origin, which make cultural ties to this game and what it represents relevant and meaningful.

We have worked with fifth grade classes at Rio Real, third grade classes at Rio Real and Rio del Norte, and a first grade at Rio Plaza. Students investigate the mathematics and culture of the game both before and after playing it. As a result of having Dr. Puglisi work with us, an extensive approach to gathering and analyzing data about the game developed its mathematical richness. Many sessions were devoted to studying why certain kinds of stone tosses led to hitting traditional goodies lined up inside a rectangular field, seeing what we could learn from the lack of hitting goodies, the angle of throw, velocity and much more. Video clips added to our ability to closely analyze how the game unfolded with each individual student as well as the class.

As you will see in photos, documents, video clips, and a video about Kasia, we have been learning a lot about Mixtec culture and history while playing a mathematical game from rural Oaxaca. Kasia has provided a rich resource for the Rio School District and allows students and teachers to engage Mixtec culture directly. We have been able to pursue mathematics in a game setting and provide students with exciting opportunities to build cultural connections of collectivity and teamwork while they develop greater conceptual and practical applications of mathematics. 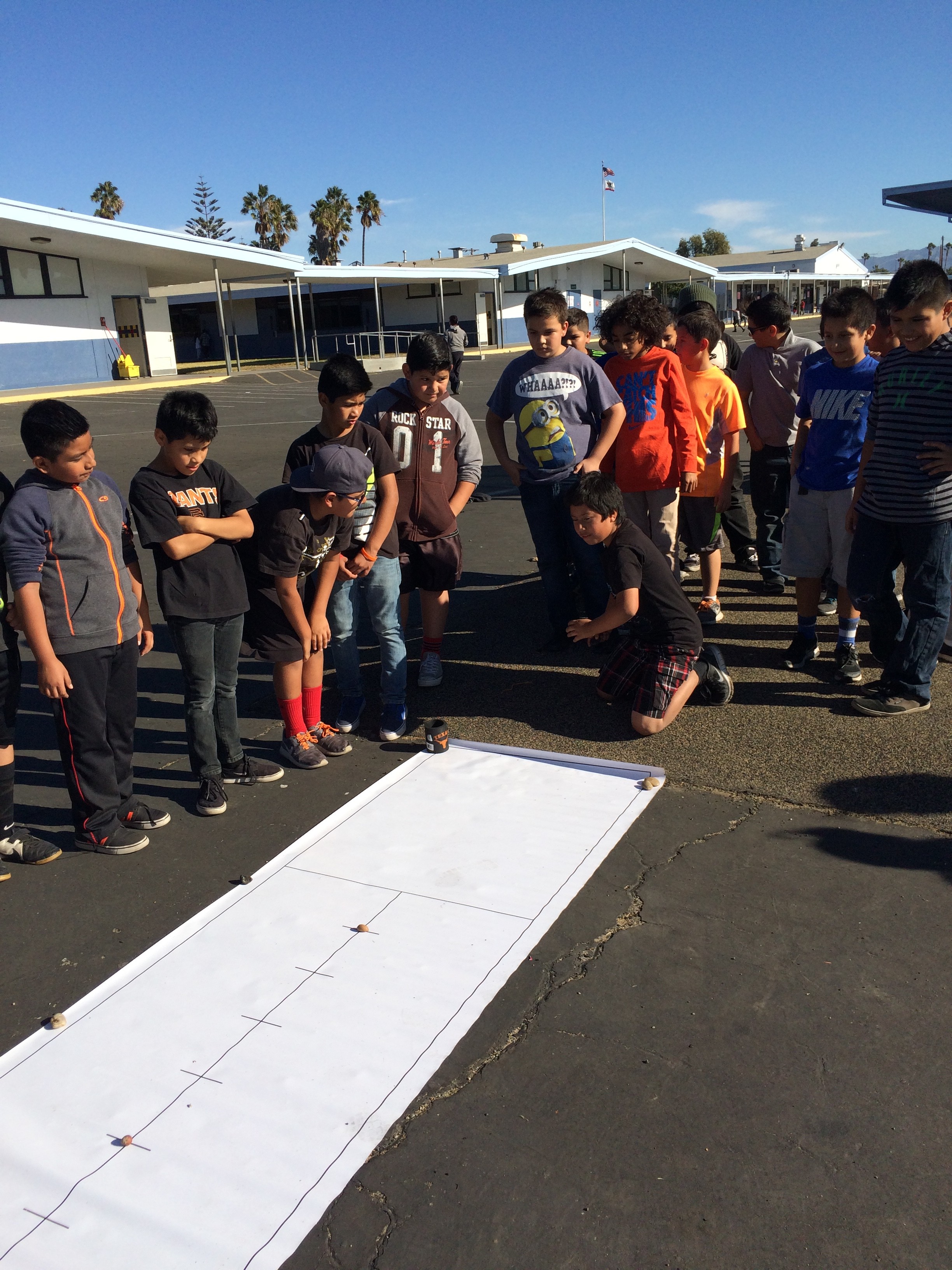 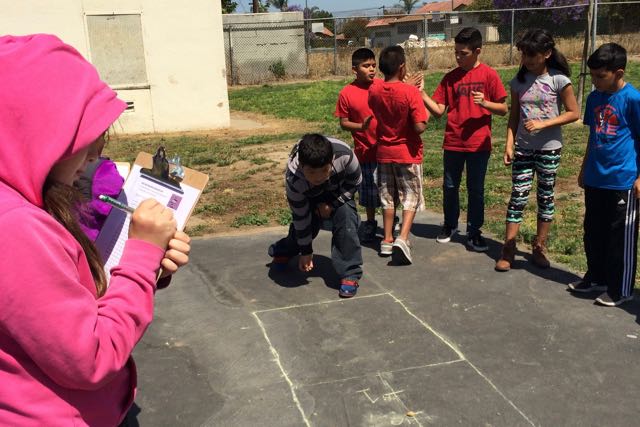 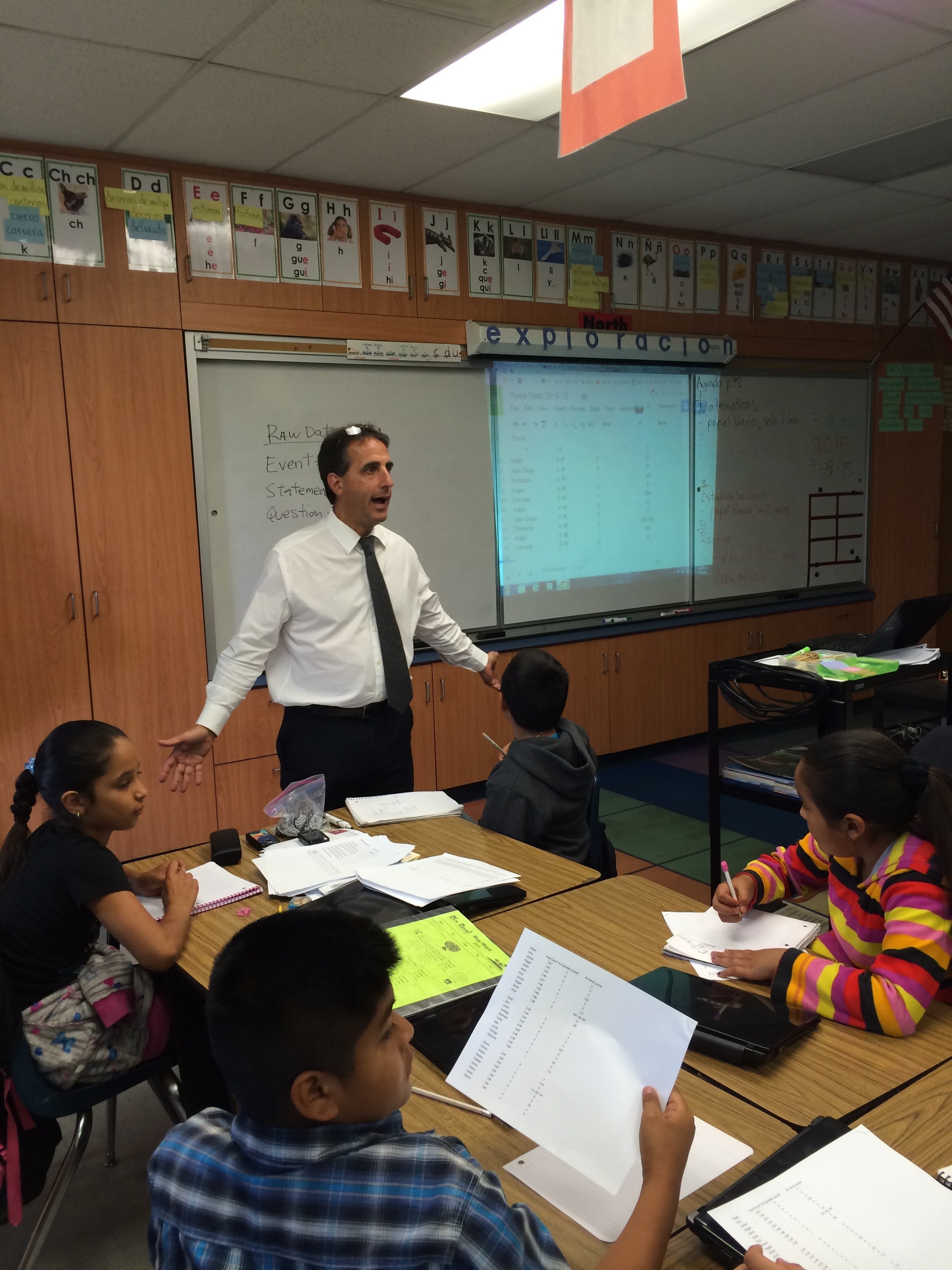 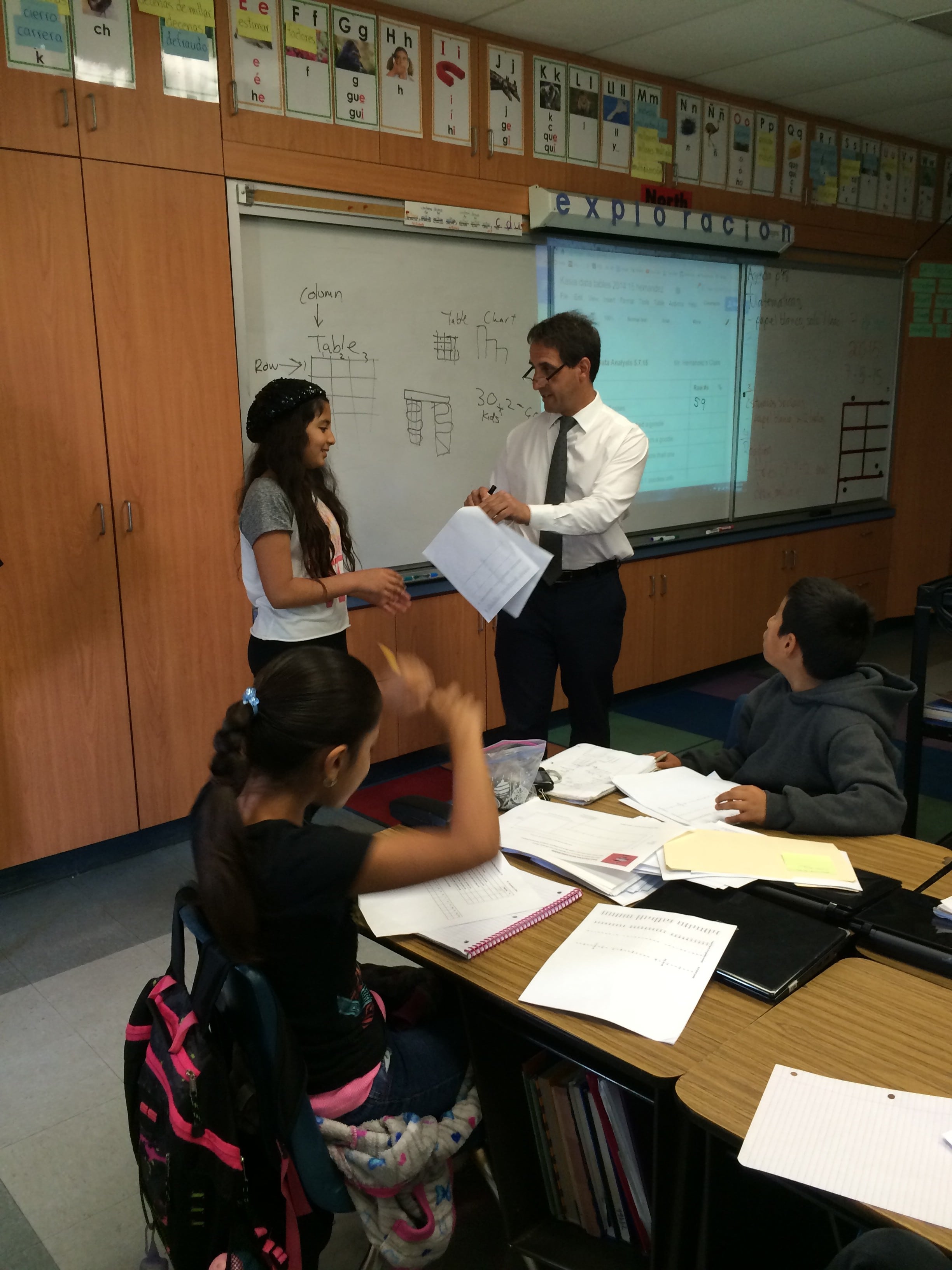 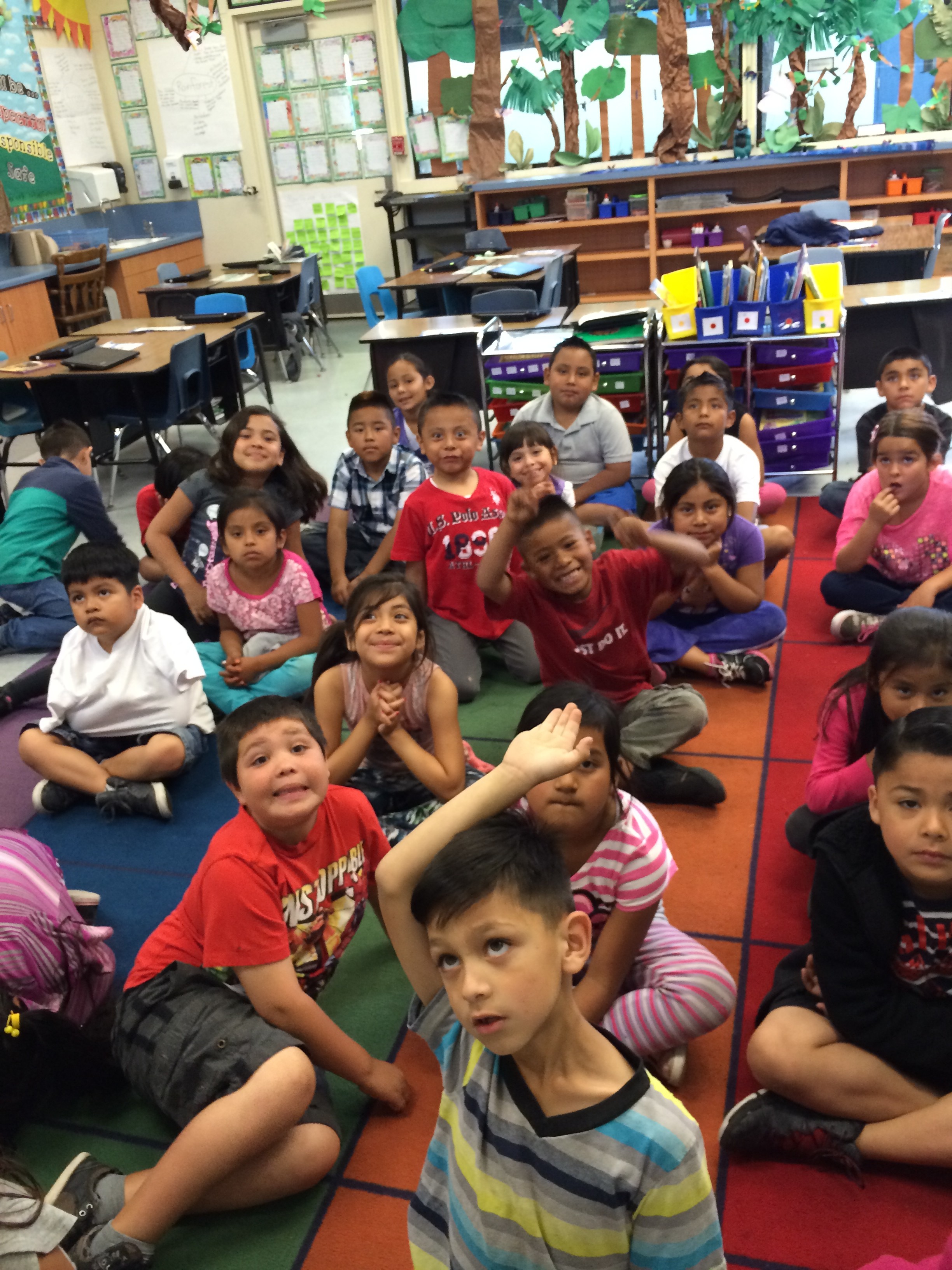