Current Events in the Rio District The website the Invisible Dream brings to mind a major reason for this blog. That is, that I think its important for schools and all citizens to develop a more visible conversation about what the American Dream means.

Check out the website.. it has excellent data and raises the bar on this important question Recently I read an article in the AERA’s Educational Researcher entitled Living Contradictions and Working for Change: Towards a theory of social class-sensitive pedagogy by Stephanie Jones and Mark Vagle.

Their main point is that our school systems often tell the child of a waitress or field worker that they can do better than their parents if they work hard, get good grades, get good test scores, go to college, and use their minds to work rather than their backs or hands.

The article covers much more ground than this but I think this is its essential message along with advise that teachers should learn to be reflective about these messages and class contexts.

I have pondered this the last few days.

For me, as an educator, I have always focused on empowering the learner to develop life long learning practices, to seek knowledge of self, of context, of family, of culture, and of their own interests.

I have focused on helping learners consider the dialogic, in a Bakhtinian sense, by exploring what people say and don’t say, why, and the contexts of texts….including those found and created in schools and otherwise.

Ultimately, I still think the American Equation is a worth concept for considering….hard work + public education + the American dream….in view of this article’s ideas…its key to focus on individuals and families constructing their own idea of the American dream and valuing the diversity of possible constructions…

Is all honest work, good work?

What is the purpose of work?

Who should define what you do for work? or play for that matter…

How does your work contribute to you as an individual, to your family, your community, the nation and the planet?

The River Project is a long term initiative engaging the Rio School Districtand multiple partners focused on collaborations among students, educators, and experts in a variety of fields to map, document, and come to know the River in our backyard (the District’s name sake) the Santa Clara River.

We envision an initiating process in which students, teachers, and experts take walking trips at local sites on the River and begin to map, document, video, and know the river in its many aspects including; environmental, scientific, historical, governmental, economic, social, cultural, and artistic.

The project has its seeds in developing discussions with the Nature Conservancy, the City of Oxnard, and a variety of other interested groups and individuals.

We see the river as a physical location, a metaphor, and fountain of educational opportunities for students, teachers and the community at large. Combining walks, talks, and video we imagine a mapping and digital documenting process that draws learners together of all ages to know the river from its mouth at the sea through its path in Ventura County.

We invite all interested partners to join us on this river journey. Please email us at mvollmert@rioschools.org

My family, the Puglisi family, have their roots in Italy, in Sicily and other areas of Southern Italy. The American Dream of the Puglisi family as I see it, is a generational story with deep roots. My siblings and I are the second generation of American born family members and the first generation to achieve a college education and complete that side of the American equation.

The lens of the immigrant has always been easy for me to apply to my view on American life and the American public educational system. It’s a tool for understanding and easily relates to the immigrant experience of any generation and any home nation. If one knows how to add, then its easy to substitute “2” for x.

Or in other words, to solve the equation with the answer x = 2.

This blog is about a seemingly simple equation;

American Public education: lets define that as kindergarten through high school in a free school where the major costs of attendance to parents are incurred through their state,federal, and local taxes.

Hard work: lets define this as the student trying their best, giving 100% effort, in every grade, on every day, in every class, and utilizing all their resources in order to achieve the goals established by the schools they attend.

American Dream: this concept, is perhaps, more difficult to define. In future postings we will explore how people have and continue to define this important American yearning. My doctoral dissertation in 2001 at the University of California, Santa Barbara explored opportunities for learning among students working on an online project called America Dreams which was constructed for the Library of Congress. The students and families studied in my research described the dream in ways similar to their historical antecedents.

Back in 2001, these students and their families considered the following elements as part and parcel of the American Dream;

So why discuss, post, think abut the American Dream on a school District web page? Well, because I think, like many things in America, we often take too many things for granted and we reflect too little on the things that are really important in our lives and in the lives of our community. In my mind, the American Dream is a living and breathing and changing, and varied idea among a diversity of people who live in the USA and clearly, American public schools play a key role in this equation.

In earlier postings I have offered some examples of opinion and research that talked about “social mobility” as a key element of the American dream. That is, the ability of a child to achieve a better economic and social life than their parents were able to achieve. These past postings and their data, from a wide political spectrum, have suggested that America and Americans are not as socially mobile as we think we are, and not as socially mobile as comparatively wealthy nations such as Canada or nations in Europe. These same studies suggest that the key for social mobility for children from low-income families is their educational attainment; more specifically, the completion of a college degree.

Surely, there are many factors that surround the issue of getting into college, paying for it, and the end result once you graduate in today’s challenging economy, but nonetheless, when you do the statistical analysis, the way up to the top from the bottom, on average, is through the public schools. Education and the American Dream links

Montana legislator writes about the need for quality.

the Dean of Harvard’s business school shares his perspective

Condoleeza Rice on education and the American Dream

The American Dream 2.0 examines the role of financial aide for college education and its link to the American dream. The American Myth of Social Mobility is an article that draws on recent data to point out that while Americans believe our country provides the greatest opportunity to go from rags to riches.. the facts do not bear this out now. Many other wealthy countries have more social mobility than America. Social mobility is measured by looking at generational income or the difference between fathers and sons’ incomes. One thing the article does highlight, is that the American Equation still holds true statistically. That is, if you work hard and go to college and graduate, you are likely to earn more money than those who do not. The facts, however, also show that this is harder and harder for families with low incomes. The article demonstrates how the education gap in America between low income and higher income families statistically predicts a lower social mobility.

This article suggests that our schools are a key engine in improving the social mobility for Americans. A Family Affair: Intergenerational Social Mobility across OECD Countries is an excellent chapter of research exploring issues related to the American Dream and how it compares to other countries in terms of people’s ability to do better economically than their parents.

Chasing the same dream,climbing different ladders: economic mobility in the United States and Canada.This study examines the American Dream and the Canadian Dream and finds some amazing commonalities in both opinions, beliefs, and economics. It also finds some thought provoking differences. 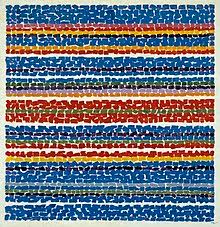 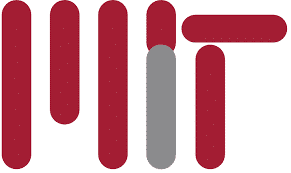 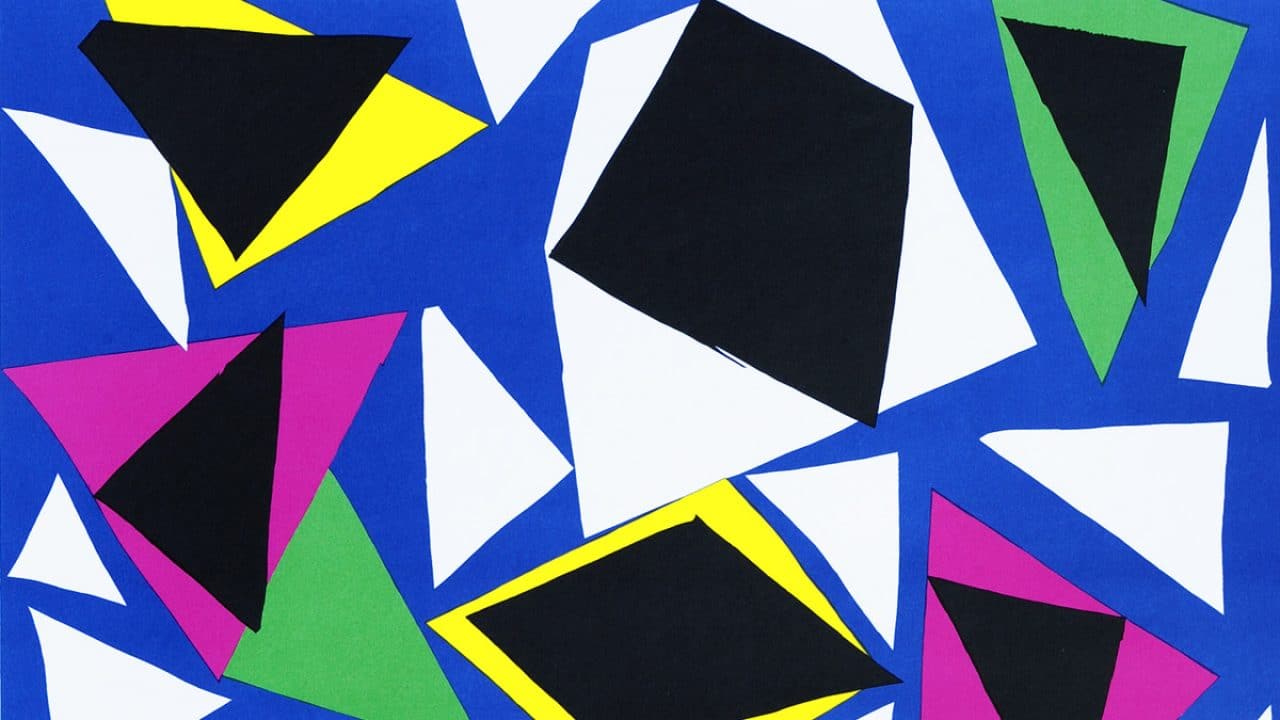 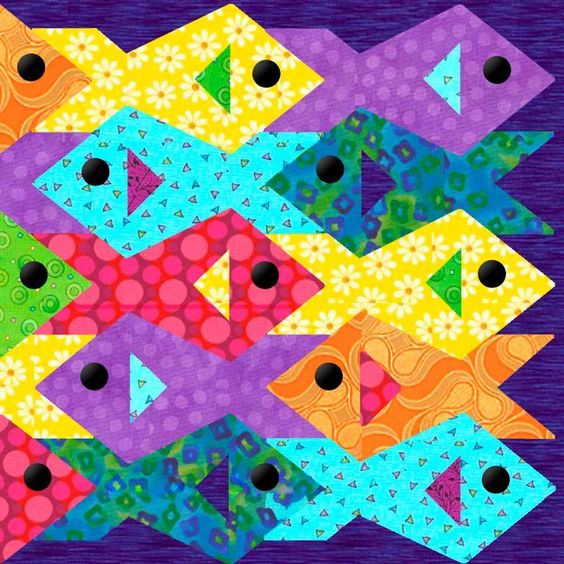 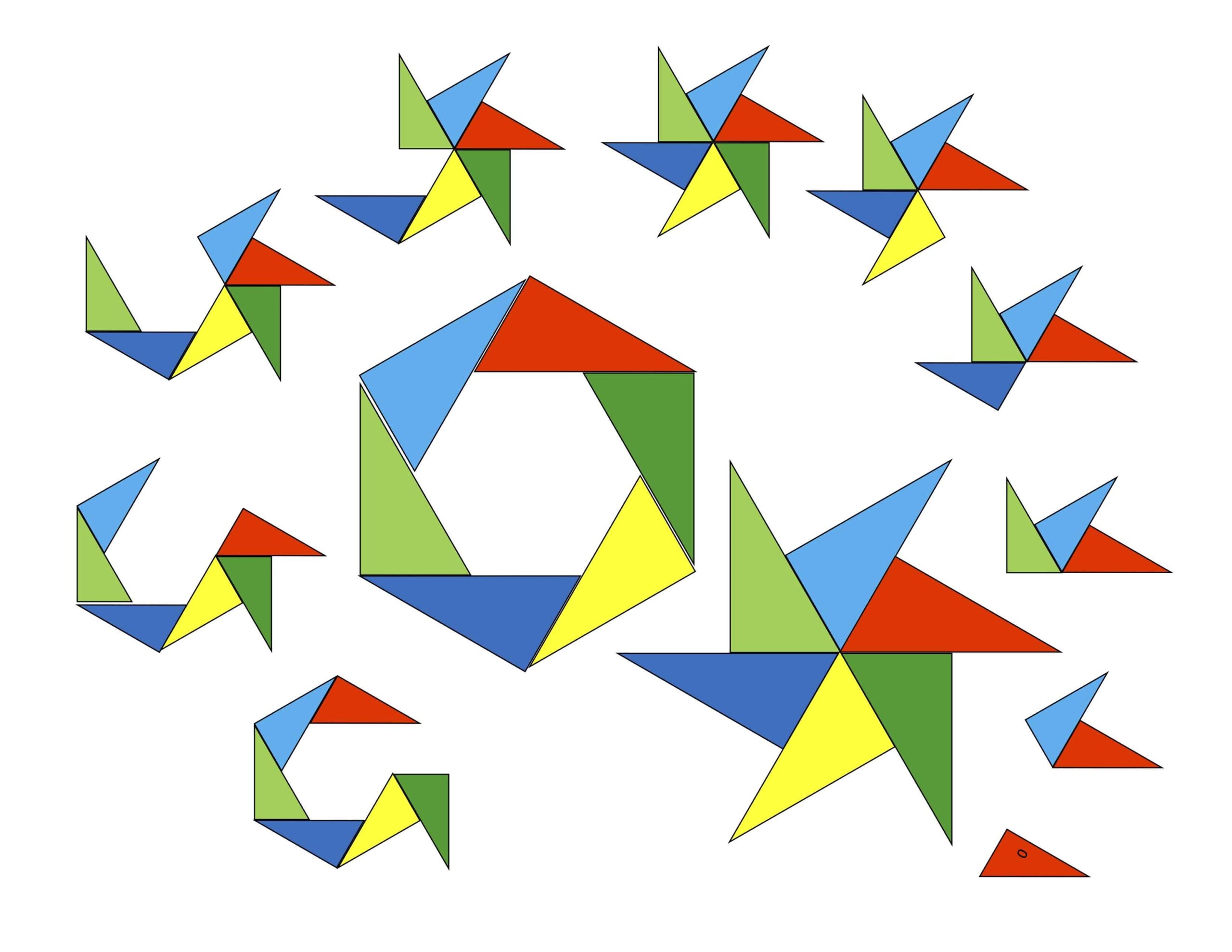 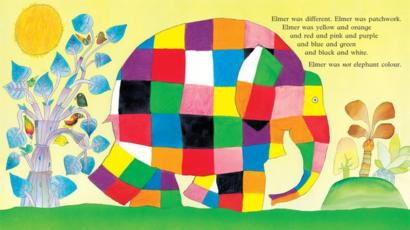 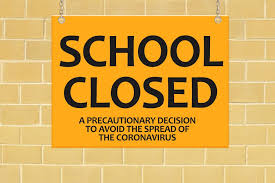 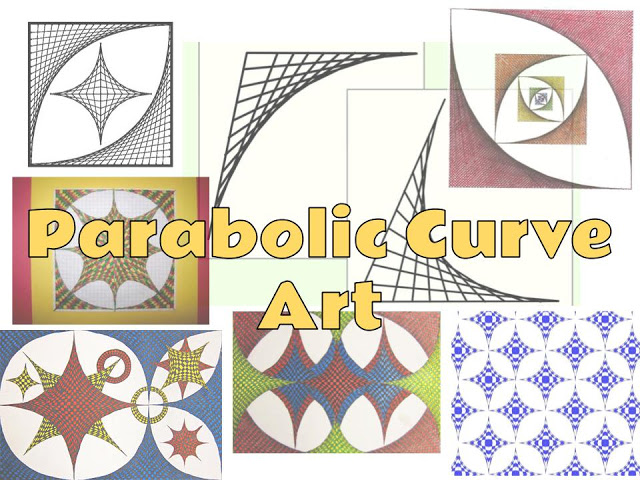