The Holiday for Martin Luther King

Each year in January and many more times throughout the year I ponder how children and teachers think about MLK. I wonder about the ways and perspectives they think about him, his legacy, and his life.

In this year 2020, now more than ever, I hope it conjures thoughts about freedom. I hope MLK’s life connects students and teachers to thinking about freedom. Examining what freedom means to them as people and citizens of America.

Freedom is at the center of the idea of democracy. Demo – people and Cracy – governance – This country is based on the idea of a nation state run by the people – for the people. The freedom to speak your mind and to vote are central to the American ideal.

This year, I hope that teachers and students remember, celebrate, and learn about our American freedoms in honor of MLK. I also hope they learn that he was equally passionate about all people being free from poverty and war.

There are few among us willing to give their lives for the furthering of nation and species. MLK and many who were part of a long tradition connecting the American shame of slavery to present day civil rights challenges lived and gave their lives in this way.

I was seven year old when he was killed. The desegregation of schools, race riots, and Lennon’s “Power to the People” were all part of my childhood. More than anything, his putting Love at the center of everything was what my mother taught me as primary. This message precludes everything. When humans lead with Love they have little opportunity to consider race or other characteristics that separate us as a species.

In this year 2020, now more than ever, I have hope for Love and Freedom. I know that schools and teachers play a key role for many children in helping them understand their importance and significance in being an American and human being.

Here’s to Martin Luther King Jr., a human each child on the planet should learn about and learn from. 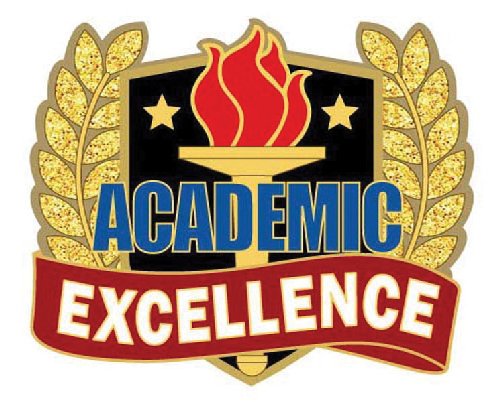 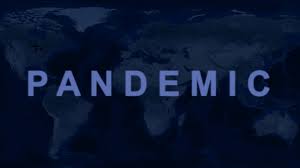