Binational Health Week (BHW) has evolved into one of the largest mobilization efforts in the Americas to improve the health and well-being of the underserved Latino population that lives in the United States and Canada. During BHW, , federal, state and local government agencies, community-based organizations and thousands of volunteers come together in the month of October to conduct a series of health promotion and health education activities including workshops, insurance referrals, vaccinations and medical screenings.

BHW fosters community solidarity by bringing together existing resources and thousands of volunteers working together for a common goal. The events are coordinated by the collaboration among Latin American consulates, community and government agencies from the U.S., Mexico and other Latin American countries with the purpose of reaching out to the most disadvantaged and vulnerable people, especially those without medical coverage. 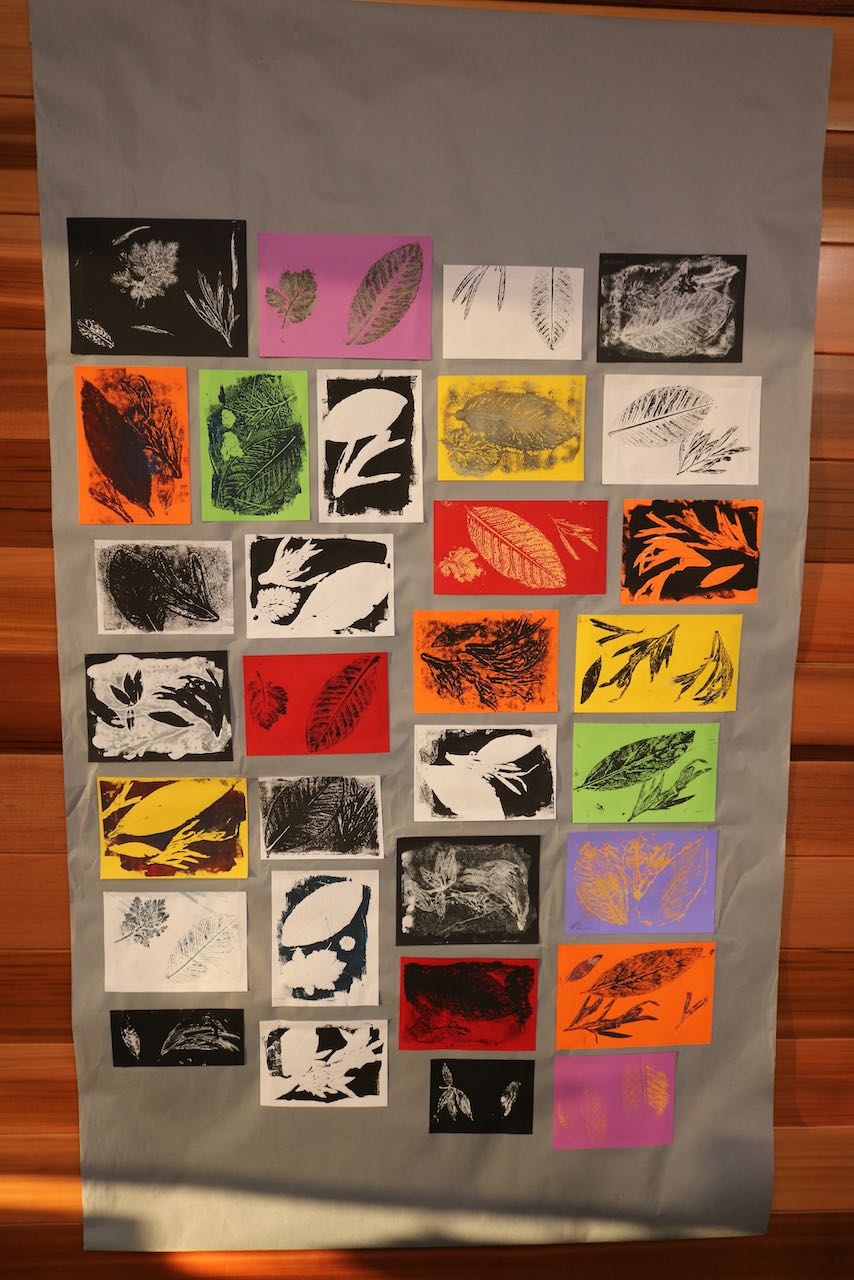 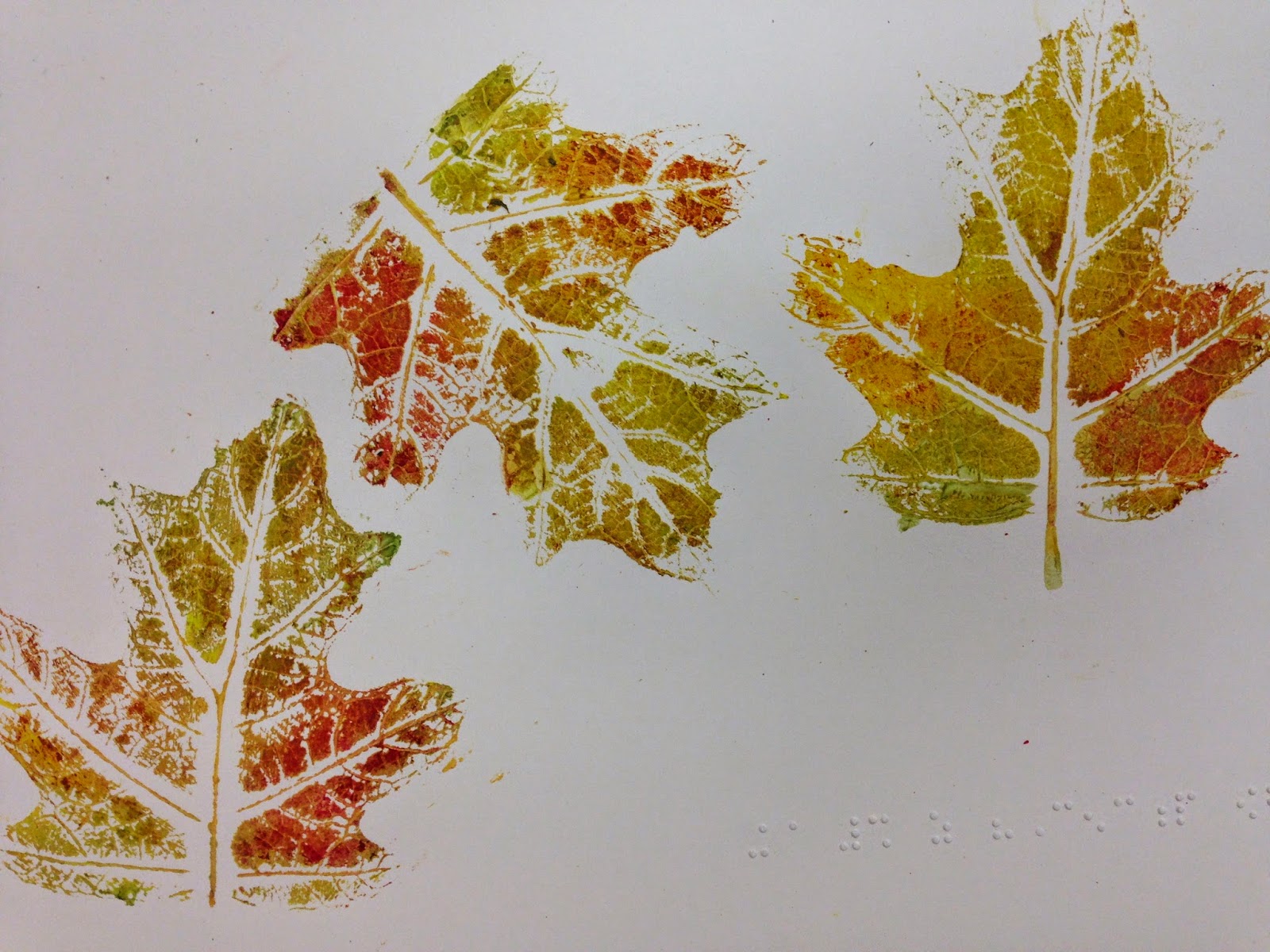 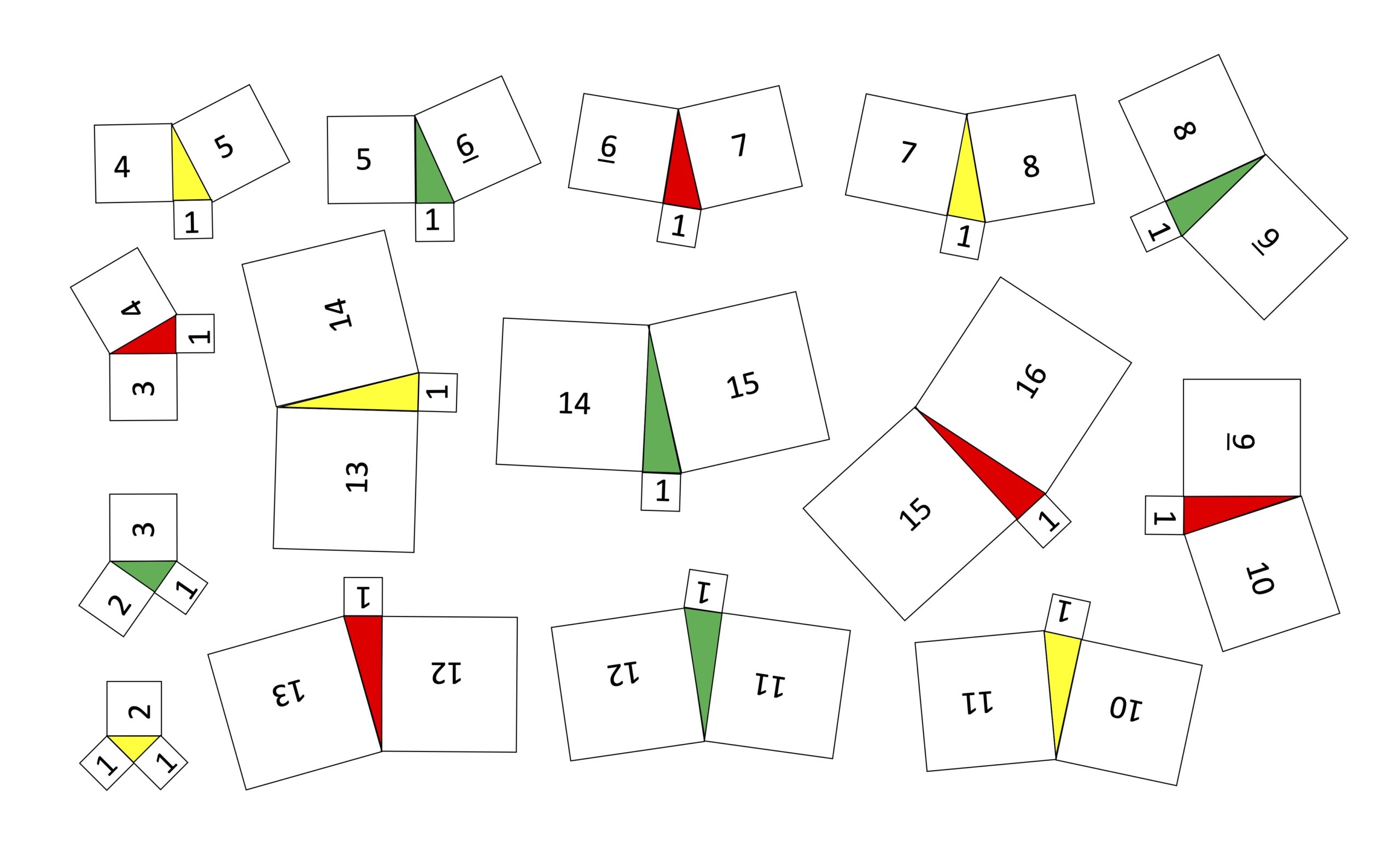 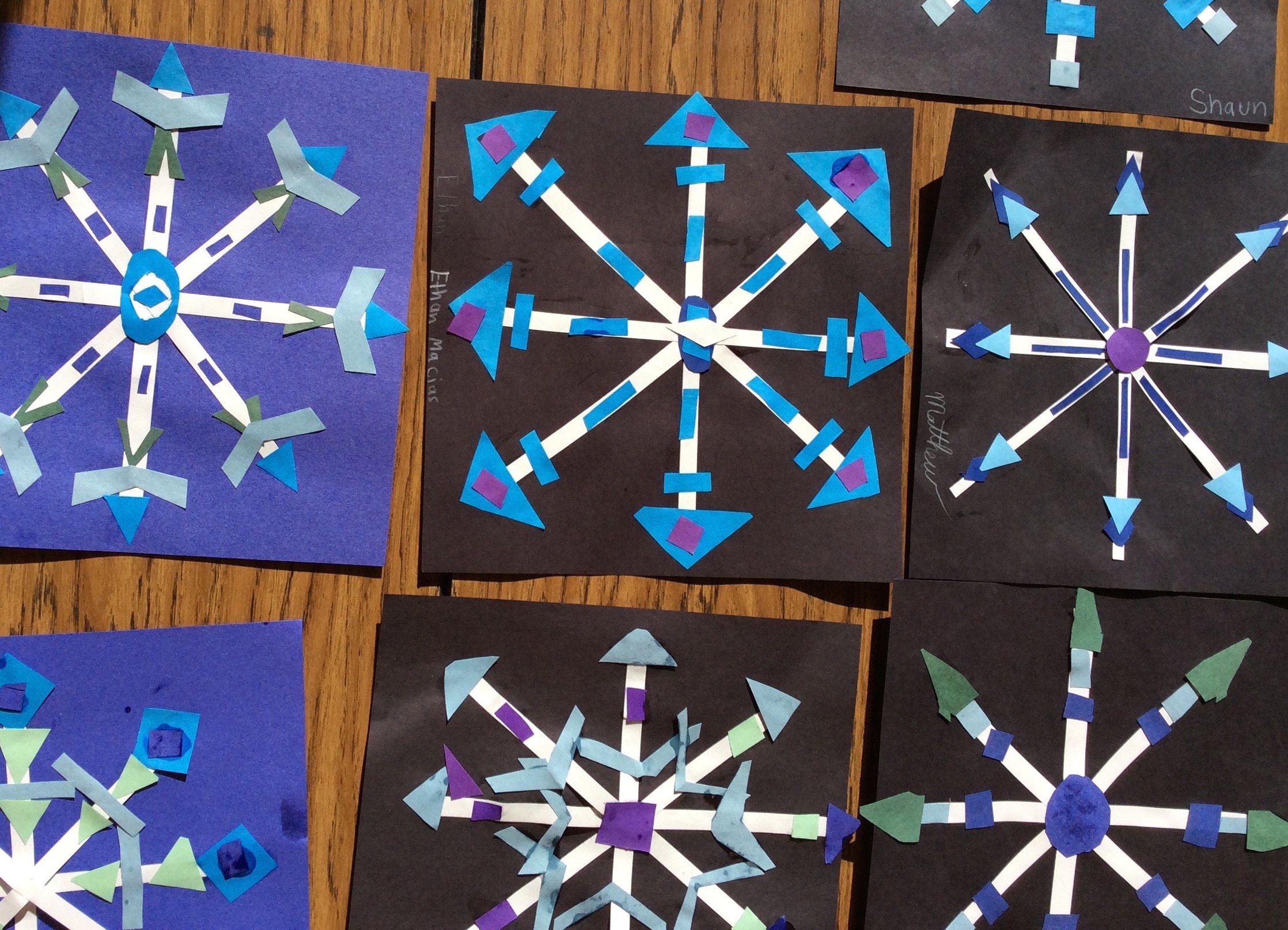 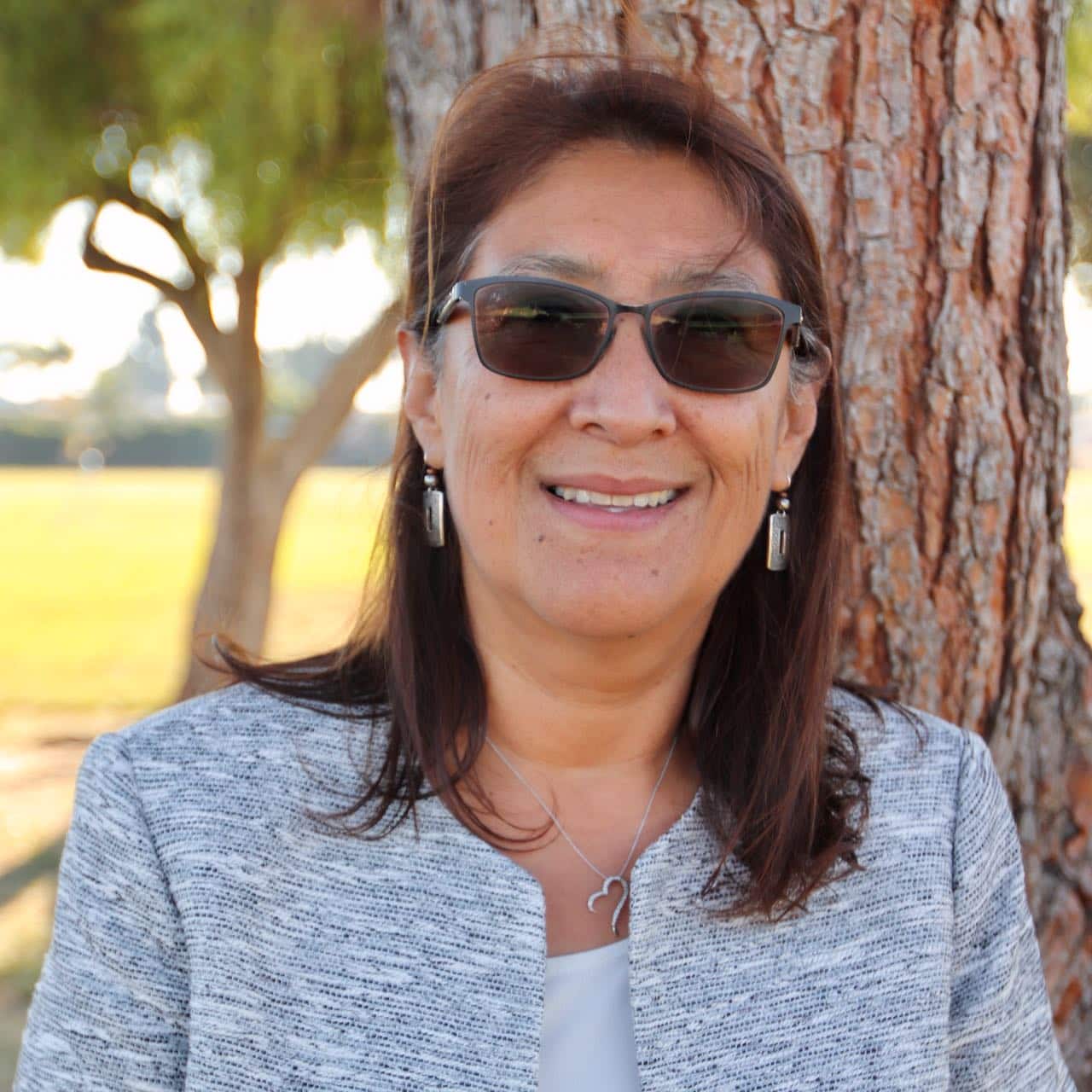